Breastfeeding and Maternal Depression in the NICU

Increasing the provision of breast milk to infants in the NICU has long been a goal in NICUs around the world, given our knowledge about the multiple protective health benefits of human milk to infants, and to premature infants in particular. Successful breastfeeding in the NICU is impacted by numerous factors, including the support provided by medical team, nurses, and lactation consultants, the presence of single family rooms, use of donor human milk as a bridge to mother’s own milk, and maternal and family feeding attitudes.

A factor that can negatively impact breastfeeding, that doesn’t receive as much attention in the NICU, is the presence of depression in the mother.

The hormonal changes and fluctuations that take place during pregnancy and after delivery may play a role, and mother’s depression may lead her to develop negative perceptions about her breastfeeding experience.4 Further, the decreased quality of mother-infant interactions known to occur in postpartum depression may contribute to cessation of breastfeeding.

Numerous studies have found an elevated risk for postpartum depression in NICU mothers. Up to 60% are at risk, and 20% remain at risk for up to two years after giving birth.5 The mothers at very high risk are those whose infants are medically fragile.6 Similar to relationships between depressed mothers and their infants born at term, depressed mothers of premature infants show fewer attachment behaviors and the infants respond less well to their mothers.7 Postpartum depression in the NICU may go unnoticed and unrecognized, in the high-stakes atmosphere where an infant’s life may hang in the balance, commanding everyone’s attention and focus.

How Hospitals Can Help

First, all hospitals should perform screening for postpartum depression among mothers who have given birth. The American College of Obstetricians and Gynecologists recommends screening all women at least once during the perinatal period.8 Screening among NICU parents has also been recommended, both within 72 hours after their baby’s admission and prior to discharge.9

Among the many screening tools available, the Edinburgh Postnatal Depression Scale (EPDS) seems to be utilized most often. For women with a high score indicating increased risk for, or the occurrence of, depression, can be evaluated and treated on site if the NICU has its own psychologist, or referred back to their primary care doctor or to community behavioral health providers for further evaluation and treatment.

Many other things can be done within the NICU to mitigate the occurrence of depression. Providing psychosocial support and peer support to all parents, as well as actively involving parents in family-centered care and/or family-integrated care, can decrease parental stress levels and improve well-being.9

In addition, NICU mothers – or any mothers – with depression need to be offered extra encouragement around breastfeeding. Addressing maternal feeding attitudes and providing adequate breastfeeding education and support early on may improve the duration of breastfeeding,11 and mothers can be informed as well that breastfeeding may offer protective or ameliorating benefits against postpartum depression by enhancing maternal-child interaction.

In summary, to increase the odds that all mothers who desire to breastfeed have successful experiences both within and beyond the NICU, the following steps are important: 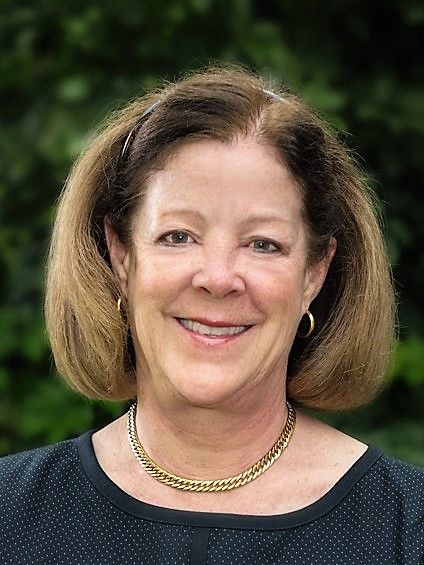 Dr. Sue Hall has been a neonatologist for 30 years, and before that she worked as a master’s level social worker.  She has a BA from Stanford University, an MSW from Boston University, and an MD from the University of Missouri-Kansas City.  She completed training in Pediatrics and Neonatology at The Children’s Mercy Hospital in Kansas City, MO, then joined the faculty at UCLA’s David Geffen School of Medicine where she was affiliated for 19 years.  Now in private practice at a community hospital NICU in Oxnard, California, Dr. Hall was the Co-Chair of the National Perinatal Association’s (NPA) Workgroup on “Interdisciplinary Recommendations for Psychosocial Support of NICU Parents,” which resulted in publication of a supplement issue of Journal of Perinatology in December, 2015.  Working with NPA, she was instrumental in designing and launching the resource website www.support4nicuparents.org and in developing the online NICU staff education course called “Caring for Babies and Their Families,” found at www.mynicunetwork.com.  She is also the author of a book about life in the NICU, titled For the Love of Babies, published in June, 2011.