The value of human milk truly knows no bounds! We have clear data on the many health benefits human milk offers both baby and mom. This includes reduction in asthma, acute otitis media, respiratory infections, and SIDs to name a few for all babies, but also necrotizing enterocolitis (NEC), bronchopulmonary dysplasia (BPD), and sepsis for those born prematurely or with other complications. According to the CDC, moms may experience a reduction in certain cancer morbidity, high blood pressure, and type 2 diabetes by expressing milk for her baby, whether through directly breastfeeding or pumping.

Through research, we know human milk contains valuable components like stem cells, immune cells, and growth factors. Researcher at the University of Western Australia, Charles Czank, states that there are over 100,000 components of human milk and the function of only about 1,000 are known. Take a moment to think about that!  It’s absolutely mind-boggling to me and excites me for the future of human milk research and infant outcomes.

Colostrum and human milk for oral care in the NICU is now the current standard. The benefits are well understood and recognized by healthcare professionals throughout the field. Use of this early milk in small volumes affirms the importance of human milk and can be an encouragement for mom to continue expressing and initiating her supply. Benefits to the baby can include a lower incidence of ventilator associated pneumonia (VAP), reduction of infection rates, and of course, reduction in NEC infections.

But, have you heard of intranasal human milk treatment in premature infants? I hadn’t until recently. I came across 2 studies looking into the use of intranasal human milk as a treatment for intraventricular hemorrhage (IVH), a common and serious morbidity of premature infants.  Intraventricular hemorrhage is defined as bleeding inside or around the ventricles, which are spaces in the brain containing the cerebral spinal fluid. Premature infants vessels are not fully developed, which leaves them fragile and vulnerable.

In an observational study by Keller and colleagues in 2018, Intranasal breast milk for premature infants with severe intraventricular hemorrhage—an observation | SpringerLink, VLBW infants were treated with varying degrees of IVH through intranasal administration of fresh colostrum multiple times per day. They received 2 0.1mL doses of their own mother’s milk, 3 to 8 times per day throughout the trial. “With nasal breast milk, a trend to a lower incidences for severe porencephalic defects (21% vs 58%) was detected. Incidences were lower for progressive ventricular dilatation (71% vs 91%) and surgery for posthemorrhagic hydrocephalus (50% vs 67%).

Dr. Rebecca Hoban, a neonatologist and researcher studying at The Hospital for Sick Children in Toronto Canada, is currently underway with a prospective trial on intranasal human milk for those infants with IVH. Here is an excerpt from the article Treatment Uses Breast Milk Up The Nose Of Preemies To Save Life on ScienceBlog.com:

“Our study, ‘Intranasal Human Milk as Stem Cell Therapy in Preterm Infants with Intraventricular Hemorrhage: Safety, Feasibility and Short-Term Outcomes,’ attempts to harness the power of fresh human milk, which has stem cells and growth factors, as an intervention for very preterm babies with brain bleeds, a condition currently with no effective therapy,” said Alessia Gallipoli, MD, neonatal-perinatal medicine fellow at the University of Toronto. “Our prospective trial in Toronto, the first in the world, showed that these preterm infants were able to tolerate nasal milk therapy through 28 days of life without major safety events. We hope to use this preliminary data to plan a larger trial to gain more information on the effect of intranasal breast milk on short- and long-term outcomes for this patient population.”

I don’t know about you, but I will certainly be keeping my eye out for additional findings and outcomes from this trial! It is exciting to know that human milk may play yet another amazing role in the life of an infant, providing protection, nutrition, and healing. 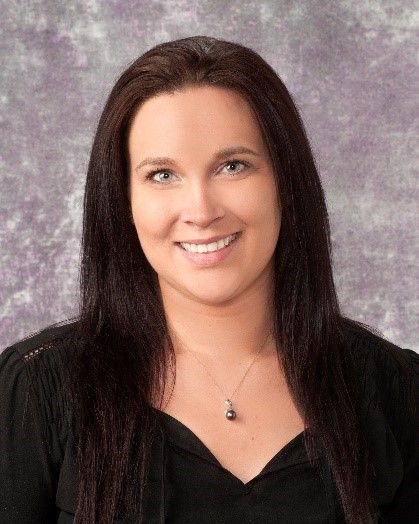 Angela Groshner, MSN, RN, CCRN, IBCLC, began her career 9 years ago in neonatal intensive care. She has been a neonatal nurse for the past 7 years and has served in nursing leadership roles within the NICU. Angela also provided community nursing for low income pregnant women, and children birth to three years, in effort to promote healthy prenatal outcomes and improve the development of young children. Her experience in those roles has driven her love for improving clinical practice and educating clinicians, especially as it relates to advancements in practice and outcomes in the neonatal population. Angela currently works as a Clinical NICU Specialist for Medela LLC. 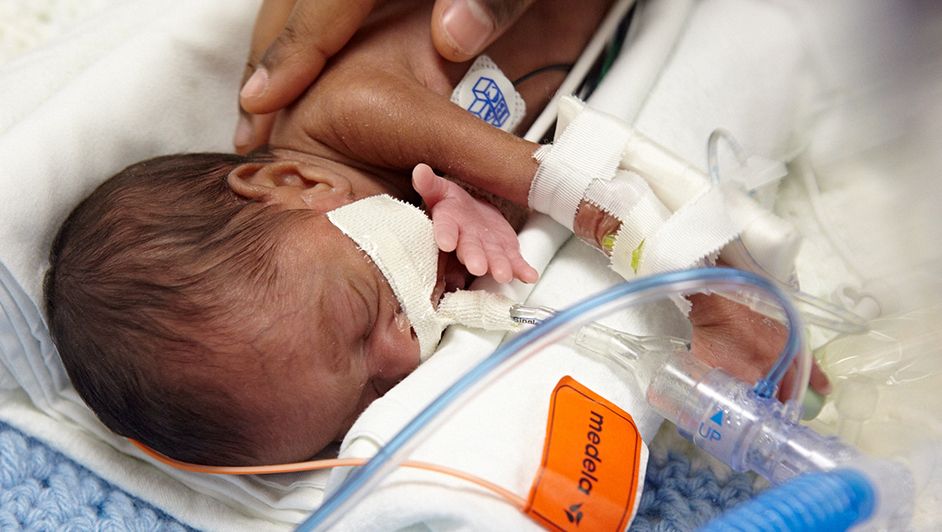 History of Safe Enteral Feeding: Where Did It All Begin? 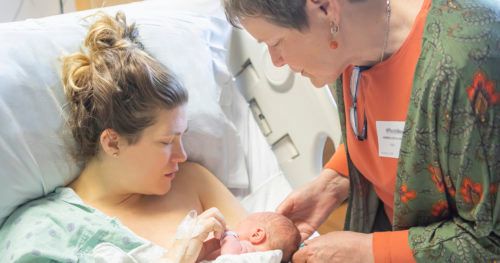 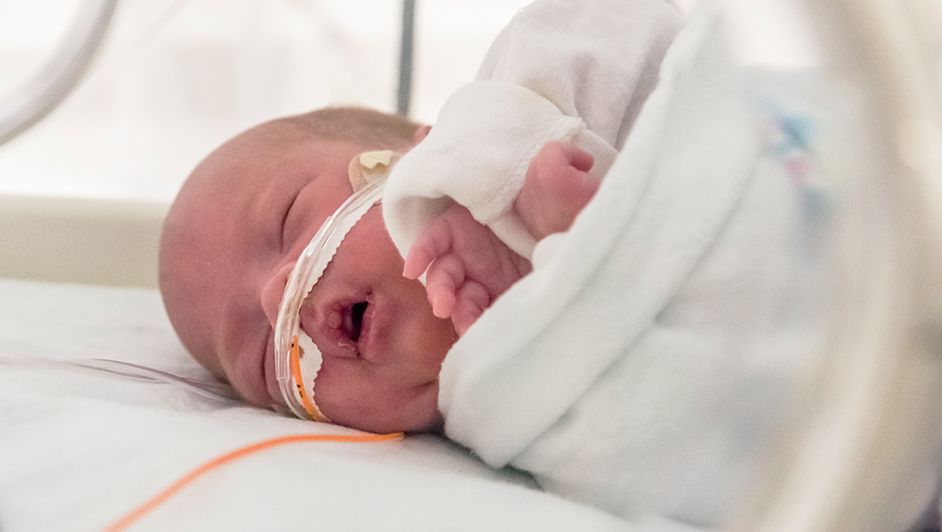 Enteral Tube Placement Confirmation and Risks of Misplacement: What Does the Evidence Say? 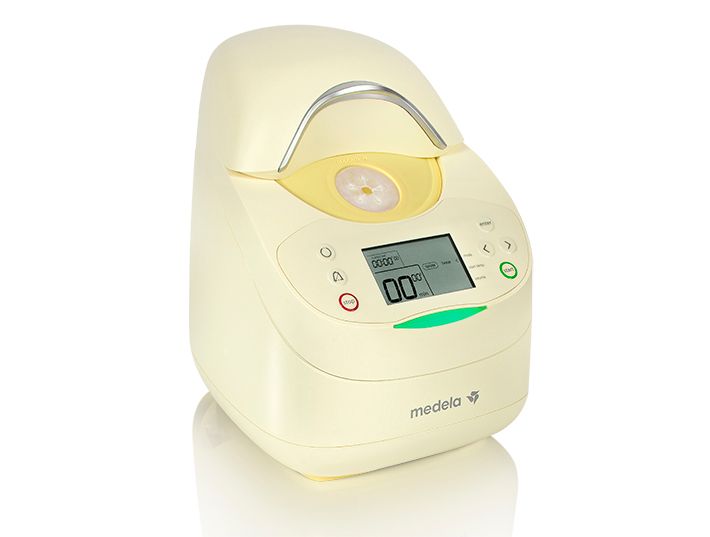 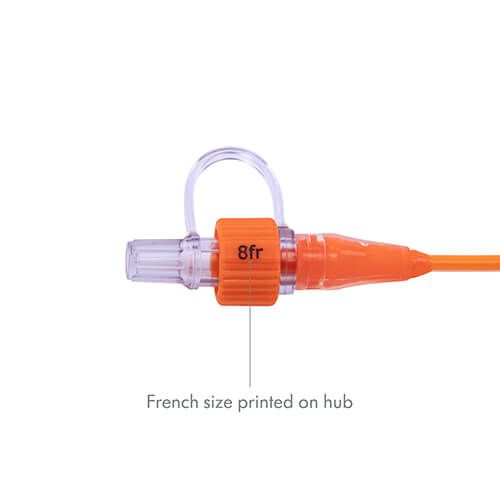