Transitioning to Breastfeeding In the NICU

The value of human milk for all infants is no longer a debate. Empirical evidence supports the practice of providing human milk regardless of infants’ gestational age.

Due to immaturity, the premature infant may not be able to direct breastfeed, and may need to first receive human milk enterally. Depending on the infant’s gestational age and morbidities, it may be an extended period before the infant is able to receive oral feeds and direct breastfeed. In addition, the transition to breastfeeding can be slow, as poor oral motor skills and inefficient feeding are common among premature infants.1

NICU clinicians may wonder when it is appropriate for mothers to initiate at-breast feedings, and what practical strategies they can employ that will best assist mothers with breastfeeding their infants. Mothers will probably have multiple questions as well, and express anxiety about putting their infants to breast for the first time.

Providing a well-communicated plan of care for staff and mothers may reduce some of these concerns. The following offers a review of researched strategies that facilitate the transition to breastfeeding.

SSC is a recognized standard of care for infants within the NICU. In addition to the many physiologic benefits of improved gas exchange, heart rate, and decreased periods of apnea, the most substantial evidence of benefit from SSC is for breastfeeding. Individual randomized controlled trials and a systematic review have shown that intermittent SSC is associated with longer and more exclusive breastfeeding and higher volumes of expressed milk3,4 and should be encouraged as an initial step in the transition to breastfeeding.

Nonnutritive sucking at the breast improves transition to breastfeeding and has been linked with longer breastfeeding duration.5 It should be initiated after the infant has been extubated, and coincide with gavage feedings. The mother should be instructed to first empty her breast just prior to the feeding, position her infant skin-to-skin at the breast, and manually express drops of breast milk onto the infant’s lips. The infant can taste breast milk and become familiar with the breast while being gavage fed.

There is no precise gestational age that infants can begin nonnutritive sucking at the breast. Researchers in Sweden have shown that infants as young as 29 weeks postmenstrual age have obvious rooting behavior, efficient areolar grasp, repeated short sucking bursts, and demonstrate repeated swallowing from 31 weeks.6

Research has shown premature infants who had their first oral feeding experience directly at the breast with their mother had longer and more sustained durations of breast milk feedings while in the NICU. In addition, the first oral feeding, as a direct breastfeeding experience, was found to be associated with a higher likelihood of infants receiving breast milk at discharge than for infants who receive breast milk in a bottle yet never experience direct breastfeeding.7

Nipple Shield Use in the NICU

Nipple shields have been shown to increase the volume of milk transferred, and extend breastfeeding in the preterm population. Nipple shields help to compensate for inadequate sucking pressures premature infants exhibit by concentrating negative pressures in the tip of the shield.8 They should be used early in the breastfeeding process and continue to be used until the infant is able to fully breastfeed. Weaning from the nipple shield can then begin but this typically occurs in the post-discharge period.

The use of a scale specific for measuring breast milk transfer is a useful tool in the NICU as it empirically quantifies the amount of milk the infant ingests. Mothers should be taught how to perform ‘test weights’, as research has indicated confirming milk transfer reduces anxiety about the amounts of breast milk their infants transfer and that mothers enjoy this aspect of providing care to their infants.9,10 Test weighing should continue until effective breastfeeding is demonstrated at all feeds.

Bedside clinicians play an instrumental role in helping to provide a positive breastfeeding experience for mothers and their premature infants. Mothers may feel apprehensive about what to initially expect and how their infants will respond to breastfeeding attempts. They will need guidance, support and direct supervision during these initial early feeding attempts on how to properly position the infant and facilitating latch.

A well-developed care plan providing careful explanation and direction to mothers will increase their confidence and motivation to continue to direct breastfeeding. The commitment and hard work of mothers to breastfeed their premature infants is admirable and needs to be applauded by the NICU team.

What successes have you experienced in your NICU when assisting mothers transition their infants in breastfeeding? 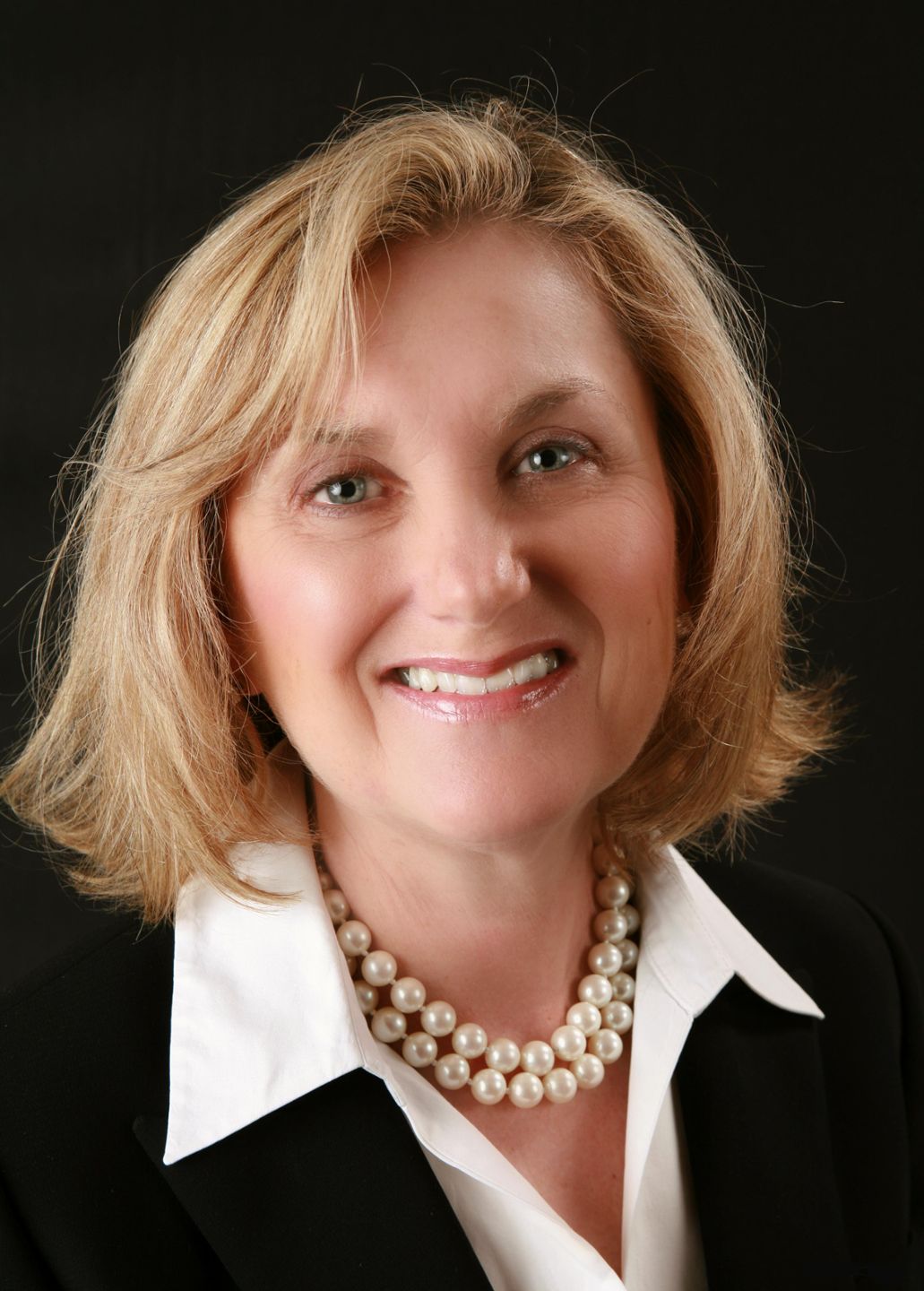