Air travel can be stressful – I know from personal experience as I travel by air sometimes weekly.  But for new moms, having to find creative ways to feed a baby while traveling is even more difficult.

On October 3, 2018, the Senate passed bi-partisan legislation to make air travel safer and easier. One important piece of that bill was for nursing mothers who will no longer have to use bathroom stalls or sit in a crowded airport with a blanket to nurse an infant. It’s called the Friendly Airports for Mother’s Act (FAM), and it is welcome legislation to support breastfeeding.

As a new mother herself, Senator Tammy Duckworth found breastfeeding difficult while traveling, and she was inspired to introduce a bill in the spring of 2017 to address the issue. One of the statements Senator Duckworth put out when proposing the legislation was very sensible and shows why breastfeeding moms need this at airports:

“Even though we would never expect travelers to eat their meals in bathroom’s stalls, new mothers are often directed to airport toilets to feed their children,” said Duckworth. “If airports still have spaces for smoking lounges in 2017, surely we can find clean and accessible spaces to allow new mothers to breastfeed their children since breastfeeding has long-lasting health benefits that protect mothers and children from illnesses.”

You can read the included proposals in her October 9, 2018 press release.

This is great news for traveling moms and for breastfeeding support overall. Nurses who work with new moms in the NICU, postpartum, or anywhere can certainly share this information with their patients.  Knowing that our laws are working to make things easier for moms choosing to breastfeed should be comforting.

Bottom line:  Moms have a right to feed their baby at any airport, and now legislation gives them the right to have a clean, private, and quiet place to breastfeed.

A few highlights from Senator Duckworth’s press release of this legislation:

As a clinician who has worked closely with infants and their families, I am thrilled so see this happening. Helping mothers who choose to breastfeed their infants have the opportunity to do so in a clean and supportive environment is a great benefit not only to the mothers themselves, but to their infants who reap the many positive health rewards offered by human milk. 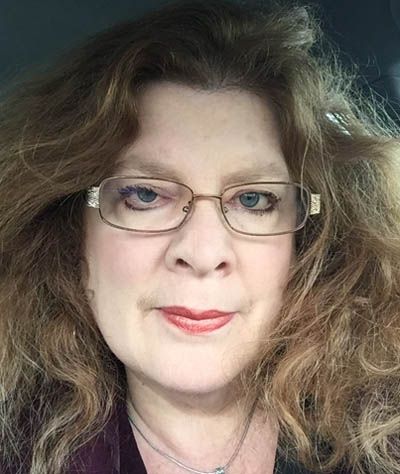 Kathleen Quellen, RN, BSN, has been a NICU/PICU RN since 1981. She has worked in hospitals all over the U.S., including Georgetown University Hospital, DC Children’s, Cedars Sinai and Children’s Hospital of NJ.  She worked as a Clinical Specialist for Abbott Labs/Hospira and has been a NICU Clinical Specialist for Medela LLC since 2014. She covers hospitals all throughout the western United States.