Why Mothers Should Pump Within One Hour of Birth

Yet many institutions may have delayed milk expression beyond this timeframe, thinking the mother would be better resting after an arduous labor and a surgical delivery. Clinicians may have erroneously thought that it was physically too demanding for stressed mothers to begin pumping so early after delivery.

Early initiation of pumping has a host of physical benefits for a compromised infant and the newly delivered mother. Recent research demonstrates improved milk volumes when pumping is begun shortly after birth. For the premature infant, early pumping provides the infant exposure to colostrum, the mother’s first milk. Colostrum offers protection to the infant’s intestinal tract as well as the delivery of maternal immunoglobulins that protect the infant. It also contains multiple growth factors and cytokines that further aid in immune function.1

In lieu of direct breastfeeding, the newly delivered mother needs to begin the process of initiating a milk supply for her premature infant. Pumping breast milk with a double-electric, multi-user breast pump stimulates the release of oxytocin, the same physiologic response the mother gets from direct breastfeeding. Oxytocin release has been shown to decrease blood pressure, increase the pain threshold, decrease cortisol levels, and stimulate prolactin receptors. Thus the pumping mother not only actively provides care for her infant by providing human milk, but is also benefited in her post-partum recovery. Starting on an early, frequent pumping regime jump starts her progress in being able to provide sufficient milk volume for the duration of her infant’s NICU stay.2,3

Recent results from a University of Florida study support the practice to begin pumping within one hour after birth.4 The study demonstrated mothers who delivered premature infants and began milk expression within one hour of delivery produced significantly more milk during the first seven days after birth, and throughout the entire six-week study period, than mothers who initiated milk expression between one and six hours after delivery.

Interestingly, the study results suggesting initiation of pumping within one hour after delivery parallels the WHO/UNICEF Baby Friendly Hospital Initiative that recommends healthy infants initiate breastfeeding within the first thirty to sixty minutes of life. What an exciting opportunity to improve lactation success by simply changing pumping practices!

Does your institution follow the suggested recommendation of initiating pumping within the first hour after birth?  What can you do to educate your colleagues about such a practice change? 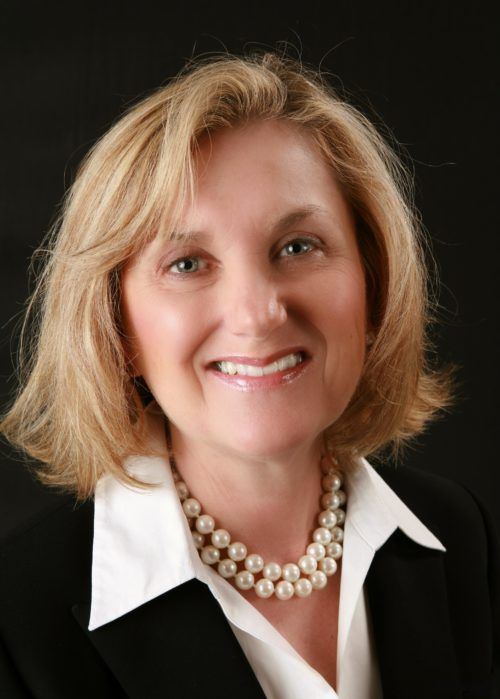