Mammary Hypoplasia: What To Do If You’re Diagnosed

Mammary hypoplasia, also known as insufficient glandular tissue or IGT, is a very uncommon condition that can cause low or no milk production.

You’ve probably heard about how breastfeeding is normal and natural – and it is, in most cases. Most women are capable of making enough milk for their babies to be healthy and happy, but some women are simply physically unable to produce milk despite their best efforts.

Mammary hypoplasia, also known as insufficient glandular tissue or IGT, is a very uncommon condition that can cause low or no milk production. Women with mammary hypoplasia simply did not develop proper mammary tissue during adolescence, but their breasts may be small or large.

Signs of mammary hypoplasia include:

When it appears that a mom’s body doesn’t make enough milk to feed her baby, it’s important to first explore all the possible causes, such as latch and positioning, breastfeeding habits (such as supplementing with formula), and the possibility of baby having tongue tie or other oral issues. If you think you may have mammary hypoplasia, reach out to a lactation consultant or your healthcare provider. They can help rule out other factors that could be causing low supply and suggest options such as supplementing feedings at the breast with a Supplemental Nursing System (SNS), finding a milk donation center, or pumping and bottle-feeding as much milk as you’re able to make.

Above all else, know that it’s okay – don’t be hard on yourself because you have trouble making breast milk. Enjoy your breastfeeding experience – you’re making a big difference in your little one’s health and well-being. 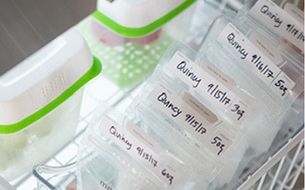 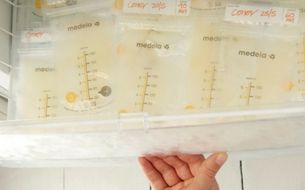 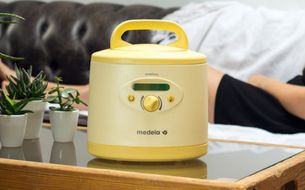 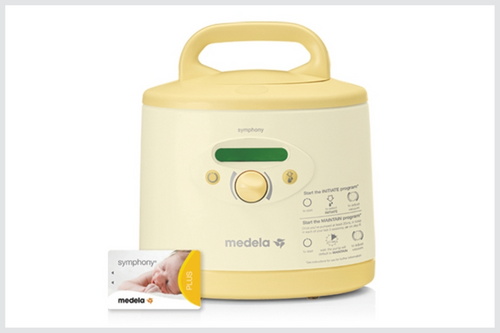 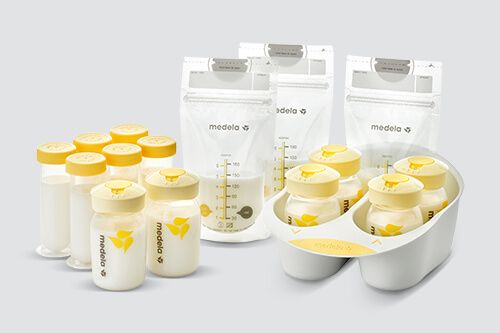 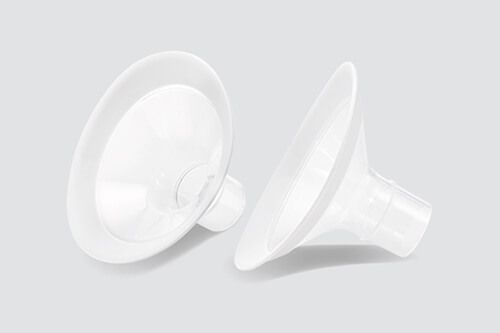