Paula Meier, PhD, RN, is a Professor of Pediatrics and Nursing at Rush University Medical Center in Chicago. Dr. Meier has worked as a practitioner, researcher, and educator in the area of human milk, lactation and breastfeeding for premature infants and their mothers since 1975. She spearheaded the multidisciplinary Rush University NICU Human Milk Research Team that has conducted numerous externally-funded translational research and demonstration projects focused on the removal of barriers to high-dose, long-exposure mothers' own milk feedings for NICU infants. Dr. Meier's lifetime research focus has been focused on the improvement of initiation and maintenance of lactation in breast pump-dependent mothers of NICU infants, and in the development and testing of clinical techniques to optimize the impact of human milk on health and cost outcomes in NICU infants.

Dr. Meier has published over 250 peer-reviewed manuscripts and parent educational materials and has mentored graduate students from a multitude of disciplines.  She is a former president of the International Society for Research in Human Milk and Lactation (ISRHML; 2012-2014) and has served for over 20 years as a member of the Health Advisory Council for La Leche League.  She has received Distinguished Alumna Awards from the University of Illinois and Rush University, and in 2013 received the Audrey Hepburn Award for Contributions to the Health and Welfare of Children from Sigma Theta Tau, International.  She was an invited member of the WHO task force on donor human milk, 2019, and the NICHD BEGIN (Breastmilk Ecology:  Genesis of Infant Nutrition) task force in 2020-2021. She has served as a reviewer for human milk-related research on multiple NIH review panels. Most recently, she is the recipient of the 2022 Macy-Gyorgy Award from ISRHML, a biennial award that recognizes outstanding lifetime research contributions to human milk, lactation and breastfeeding. 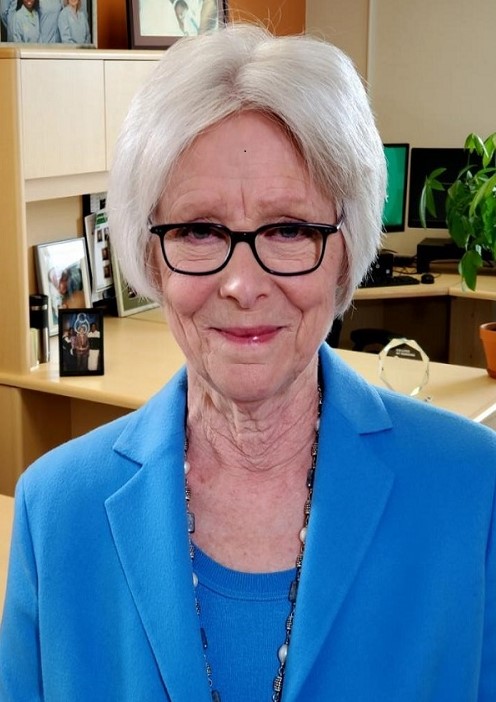 You are not registered for any Live Programs occurring in the next 60 days.

You are not registered for any Online Courses.

Have an Education Promo Code?

Enter your promo code and click "Redeem" to continue registration.